Campaign for a #WilderFuture with us

It's not too late to bring our wildlife back

Join the Wilder Future campaign and help write a better future for wildlife.

Sadly, since the story of Badger, Ratty, and friends was written in 1908, the UK has become one of the most nature-depleted nations in the world. The newly released State of Nature 2019 report shows that one in seven UK species are at risk of extinction today.

It's not too late to bring our wildlife back, but we must act now.  Join the campaign and receive simple actions you can take for nature's recovery.

Our asks to the Prime Minister and his government

We have a new government and at the heart of its priorities has to be the environment. We need a robust Environment Bill which won't just protect nature, but restore it. Here's our CEO, Harry, with our asks to the Prime Minister and his government.

Kenneth Grahame wrote 'Wind in the Willows' just over a hundred years ago.  Since then, many of the UK's wild places, and the plants and animals that depend on them, have been lost.  For example, 97% of lowland meadows and the beautiful wildflowers, insects, mammals, and birds that they supported have disappeared; 80% of our beautiful purple heathlands have vanished.

Kenneth Grahame's Ratty - the water vole -  is the UK's most rapidly declining mammal and has been lost from 94% of places where they were once prevalent, and their range is continuing to contract.  Toad is also finding that times are very tough: he has lost nearly 70% of his own kind in the last 30 years alone -  and much more than that in the last century.

Together we can make the next chapter for wildlife a happier one.

Insects are dying out up to 8 times faster than larger animals says a new report showing the devasting and serious decline in insect populations happening right now across Britain.

This is a grave cause for concern - it impacts us all as well as all wildlife. Insects pollinate three quarters of our food crops, and they are the main food source for many birds as well as small mammals and fish.

I pledge to take action for insects today

Watch our favourite characters as they begin their search for a wilder future.

People from across Devon explain why a Wilder Devon is important to them and how we can work together to achieve it. 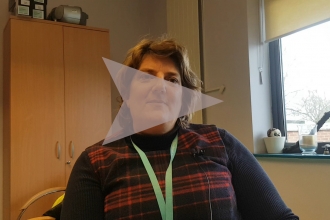 How can we make our schools wilder? A Devon headteacher explains the importance of encouraging children to engage with nature. 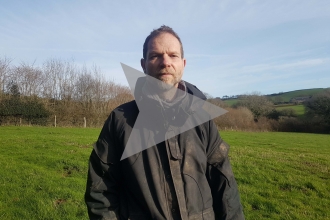 Local farmer, John Crisp, explains the importance of farming with the future of the environment at its heart.

Primary school pupils, Lily and Aztiac, explain why nature is important to them and how we can help it.

Well, it’s official. According to the latest report by the Intergovernmental Panel on Climate Change (IPCC), how we use our land is one… 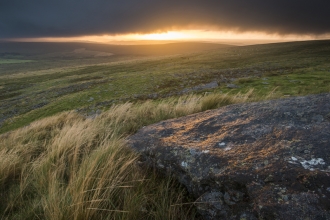 What does a new Government mean for our environment's uncertain future?

Badger. Strong defiant, paternal, the only animal that the weasels and stoats won’t dare to cross. It is badger who the other animals… 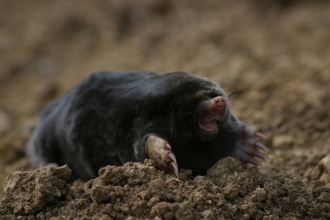 It’s a crisp, early spring morning of watery sun and rippling bird song. The April greens are at their sharpest, the leaves of every… 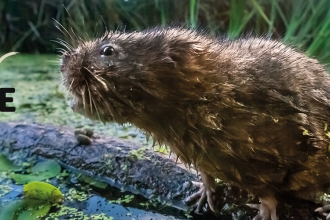 Ratty. Sensible, dependable, loyal, comfortable in his own skin, writes Harry Barton, Devon Wildlife Trust's CEO. He is the… 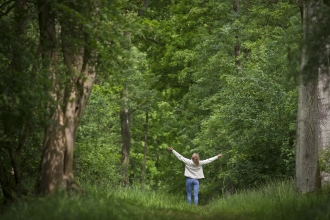 See all of our blogs

A series of insightful blogs written about a range of topics.

YES! I want to save Devon's wildlife today