A magical, secretive mix of woodland, coastline and butterfly-filled meadows - all in a single stream valley.

Grazing animals on the site

Please keep to the public rights of way.

Due to its sensitive wildlife a permit is required to access some parts of the reserve. However, visitors do not need a permit to use the public right of way through the reserve.

Open at all times

Few people forget their first visit to Marsland nature reserve.  At 212 hectares it's one of our biggest reserves. But even at this size it retains a feeling of intimacy and an air of secrecy.

How to get to Marsland

Triumph in the face of decline

Marsland is tucked away along the length of a steep-sided stream valley which straddles the Devon-Cornwall border.  At the valley's head are a series of large open woodland glades. In spring and early summer it's here that two rare UK butterflies, small pearl-bordered and pearl-bordered fritillaries, take to the wing.

Careful management of the reserve has seen their numbers increase in the last decade - a triumph of planning and practical work in the face of declines in the numbers of these butterflies almost everywhere else. In all 34 species of butterfly have been recorded at Marsland.

Further down Marsland Valley a network of paths wind though a green canopy of woodland, dominated by oak, ash, holly, hazel and sycamore. Here a good range of woodland birds lives beside a thriving population of dormice.

One of the UK's wildest coastlines

Woodland gives way to open coastal heath with its mix of grasses, heather and gorse. The sounds and smell of the sea accompany some spectacular views of part of one of the UK's wildest coastlines.

The South West Coast Path and the cliff tops beyond signal the edge of this wonderful nature reserve.

Marsland's position on the Coast Path make it a great destination for walkers to explore. Use Ordnance Survey Explorer Map 126 to plan your visit.

The sea cliffs at Marsland Mouth are unstable and should not be climbed. 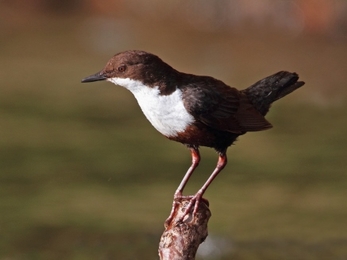 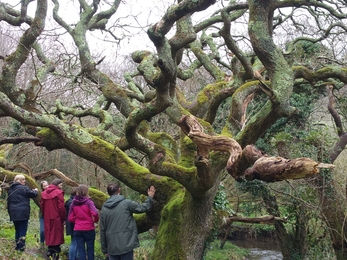 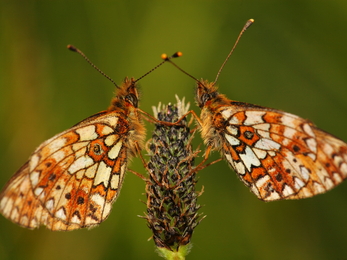 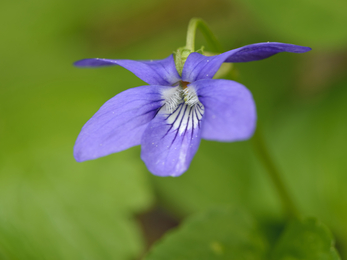 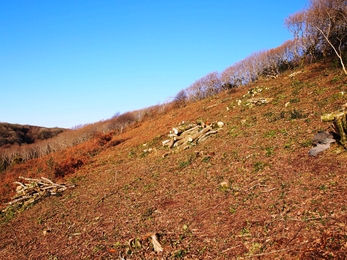 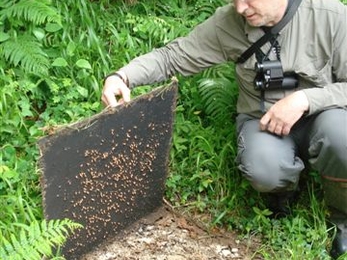 Become a member and support our work

The vital work we do for nature depends on the support of people who care about the future of Devon’s wildlife and wild places.